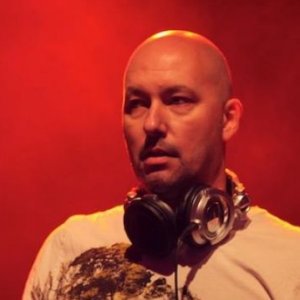 Upon the release of the global success Plummet’s “Damaged,” a cover of American band Plumb, and the self-produced, mind-blowing main version of Tiesto’s single “Just Be” he was projected into the trance music hall of fame and has sold more than half million singles in his career so far.

In fall 2011 Antillas joined Armada Music Management’s elite roster. Antillas’s new version of “Damaged”, featuring Tasmanian vocalist Fiora, was released in February 2012. The dancefloor filler enjoyed the support of the world’s top DJs and rocketed to the top of the most relevant charts, where it remained for several weeks. Antillas is currently working on several projects with his studio partner Dankann, as well as singles featuring Emma Lock, Fiora, Chris Willis, Sarah Jane and Snap which will be part of Antillas’s debut solo album, slated for a worldwide release via Armada Music in 2013.