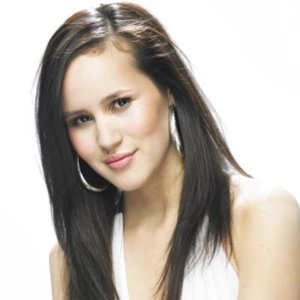 Charlene can be seen as an exceptional artist in the field of pop musicians with self written repertoire. She is in her early twenties and just released her single ‘Too Bright’ and her self titled debut album ‘CHARLENE, which is in stores right now. The totally selfmade Charlene produces beautiful pop songs. Pop music in a  way we actually never really get to hear in this country: soulful and compact hyper pop.

The songs on her album seem to be inspired by the pop songs we know of the seventies and eighties, a period in which Charlene herself was not even born yet. Her past experience as a black gospel singer mixes remarkably with this style. Enough is said about her voice: she became very popular by particpating in the TV show Idols. Charlene then chose to follow her own path and decided to join the Dox’ Family. Perhaps against all odds, but all the more exciting. Together with Dean Tippet, Charlene wrote songs for her debut album ‘CHARLENE’. The album is produced by Suer, Sings & Tippet (Wouter Hamel and Giovanca).