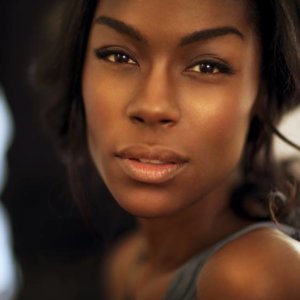 “While I’m awake… I realised that I have two lives: a night one and a day one. The resulting fatigue goes deep down in my head and my heart. It gives me an insomniac’s view of the world—and that forms the inspiration for this album.”

Giovanca’s first album focussed on subway travel. The singer travelled with a notebook to write down all the images that she was confronted with, which was then the basis forSubway Silence. For her second album, she travelled more within herself. Her notebook was placed beside her bed since inspiration seemed to come mostly at night when she couldn’t sleep. ‘Until around 3AM it’s okay to be awake but then after four it really isn’t fun anymore. At night, you’re supposed to sleep so you try everything to fall asleep. But of course that doesn’t work. For a while I thought it as a problem but then I decided if I can’t sleep I should just be productive. ‘While I’m awake, I might as well…” do laundry, do my nails, clean my inbox, clean the house, spin some records, write some songs…’

A lot of the songs on While I’m Awake found their seed in the night. Refrains arose above through the tiredness. Certain dark states of mind gave rise to song texts. That’s how ‘Simply Mad’ happened: a beautiful delicate song about definitive farewells that Giovanca wrote the basis for and then finished it with Han Kooreneef. ‘With my last album I would have never made an album about death. It was simply not in me. But at night you can surrender to all kinds of thoughts and emotions that just don’t happen in the day. Sometimes you lie there and one moment you are thinking about life and love, and in the other moment you are thinking about death.’

Insomnia brought Giovanca many different moods and they’ve all been brought together on this album. ‘While I’m Awake … I am sometimes sad, or puzzled or perky. Sometimes it’s peaceful and other times a big rush of adrenaline is released.’

While I’m Awake offers yet another dimension of Giovanca as both singer and lyric writer. As with Subway Silence, Giovanca wrote most of the lyrics herself while enjoying collaborating with producer Benny Sings. ‘Like no one else he can translate my texts and melodies into one clear sound. Benny, the band, the engineer Huub Rijnders and I all take turns inspiring each other. We were a true collective that blasted out this album in a few days.’
In 2008 Giovanca made her name with her debut Subway Silence. She enticed both pop and jazz fans with her voice, charisma and singular style. The reviews were very positive. Nu.nl described it as ‘…a debut you can only dream of.’ OOR wrote:
‘It’s time for the rest of the world to get to know one of the Netherlands’ biggest musical talents.’ And that is exactly what happened when Giovanca went on tour and played such places as the North Sea Jazz Festival, Amsterdam’s Concertgebouw and various stages in Europe and Japan (a country where her album sold particularly well). ‘Top artist Giovanca plays soft and hard—and pulls the stars from the sky,’ reported GPD. The website 3v12 described her live show as: ‘Super pure, full of soul, with effortless changes and an enormous amount control of her voice. Giovanca got everyone swinging.’

Giovanca received an Edison Award nomination, and won both the Laren Jazz Award and the 3FM Serious Talent Award. On 3 March 2010, she received a Silver Harp that awards young artists who ‘have already made a significant contribution to Dutch music while still having a huge future ahead of them.’ 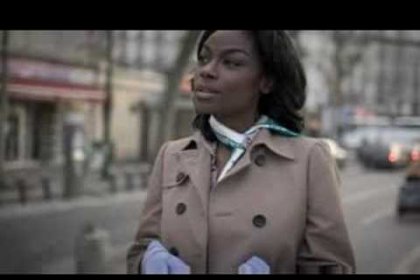 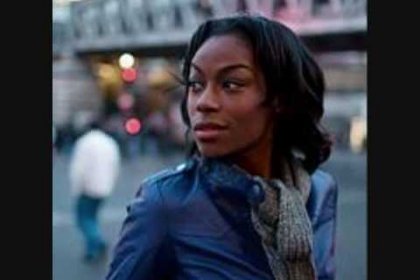