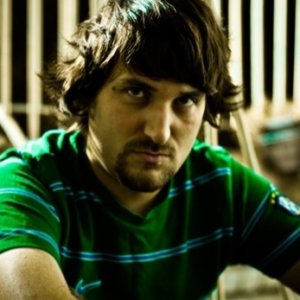 At the end of 2012 Serbian DJ and producer Marko Milicevic aka Gramophonedzie came to another major crossroads in his career. After two successful worldwide tours on major stages, fuelled by the global success of his anthem “Why Don’t You”, which crossed over on mainstream charts and radios, ensuring him global fame and record deal with major label as well as MTV music award, he decided to go back to his roots. Those are bound to Chicago jackin’ house, though the best selling releases such as “Brazilian”, “Number One” or “No Sugar” (ft. Joey Negro) prove his sound is much more eclectic.

In 2013 Gramophonedzie decided to laylow and concentrate on building his mastering studio, first of its kind in Balkan region as well as producing for other artists and doing more live music. But don’t be scared! Gramophonedzie is coming back strong in 2014 with his new Album and pushing swing and Big Band music wrapped in his unique house sound.