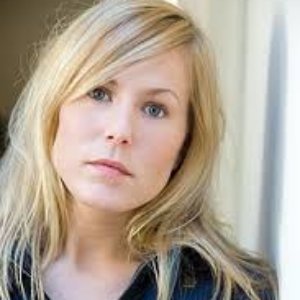 “Life’s too short not to make the most of it. When I asked myself if I had done everything I had ever wanted to do, I couldn’t answer with a convincing ‘YES’. I had in fact always dreamed of making something that was completely my own, without anything I could hide behind – something that wasn’t in service of a director or producer. My wish was to make an album. As the English poet and playwright Robert Browning once said: ‘A man’s reach should exceed his grasp or what’s a heaven for?’”

Hadewych’s desire to make an album grew and grew. And it finally became so big that the singer-songwriter/bassist/actress finally decided to resist no longer. The result, Hadewych Minis, is a collection of pop, punk and funk, complete with samples. or ‘electro-ponk’, as she likes to call her music.

Hadewych taught herself to play bass six years ago which marked the beginning of her musical career. For her debut album, she wrote the songs, played the bass lines and sang. The inspiration came from her life ‘on the road’. The drums were played by Jan van Eerd, who produced the album together with Joost van den Broek. Jan and Hadewych had originally come together for a musical theatre piece they wrote and performed in 2011 at the Parade festival. All of this background helped make Hadewych Minisa very special album: compelling, exciting, opinionated, compact and beautifully sung…