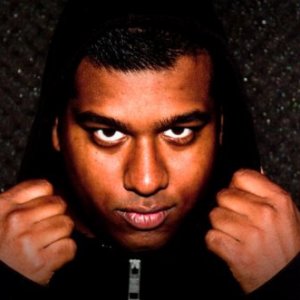 Raw hardstyle fans shouldn’t have been able to avoid Jason Payne in the past year. He has performed at a lot of events already, with XXlerator Outdoor, Bass Academy Bootcamp and Dreamfields as the highlights of 2014. Besides bookings in the Netherlands, he has also already performed at several events outside of the Dutch border, for example in France and Italy.
Witnessing a live performance of Jason Payne should be an energy draining experience. As stated before, he doesn’t like breakdowns and therefor edits or makes mash ups from tracks as much as he can to keep the tempo high during his sets. No time to stand still: with Jason Payne you will dance until the very last beat gets played.

Jason Payne his first release on Theracords features the two tracks “Awesome” and “Choices”. Titeltrack Awesome lets the vocals speak for itself: this shit is awesome! Hard kickdrums and a melancholic melody will be great weapons for his destructive live performance. The same goes for Choices, but not before this track tells you to quit standing still. Only one thing to do on this release: get your mother*cking ass up!