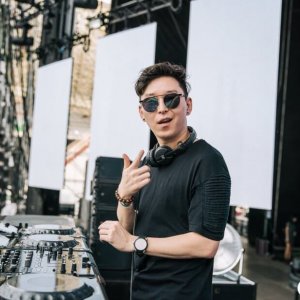 ustin Oh is South Korea’s fastest rising talent in electronic dance music. Since his debut in 2011, his music has been supported by Top 100 DJs including Matt Darey, Marcus Schossow, and the legendary Paul Oakenfold. His single, “Wait For You”, was featured in Oakenfold’s mix album, “Never Mind The Bollocks”, and chosen as one of his favorite songs of the year as featured on his “Best of 2011” compilation. In such a short time, Justin Oh has established himself as the one of the top Progressive House artists in South Korea by being one of the few DJs to reach the global market through Beatport, the number one retailer for DJs. He has had multiple signings with respected labels like Baroque Records, Nueva Digital, Lowbit Records, and Silk Music. “From Seoul, Korea. Justin Oh is set for big things.”