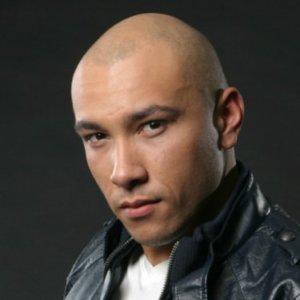 Justin Prime (real name Justin Putuhena) is best described as a highly talented young kid on the block who follows some serious guidelines when it comes to his craft as a full time producer. Graduated as sound engineer at the University of Utrecht it leaves no doubt this guy knows what he’s doing. Justin is currently working full time behind the scene with several top notch brands and people in the music industry.

And after being less than one year a DJ/Producer himself, he already can add a release to his discography for one of the most highly acclaimed labels in the world; Musical Freedom which is founded by no one else than Tiësto himself.

So when we say: Keep an eye on this man, you better listen! Or even better, listen to his music…