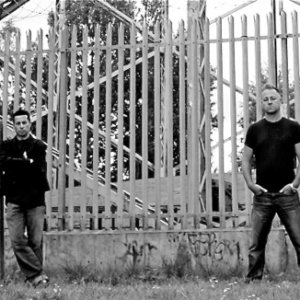 When British producers Ricky Simmonds and Steve Jones joined together to form Lustral, they started a partnership that would last for over fifteen years. Lustral have always been about timeless music — and the group provides the counter point to their other act, ‘The Space Brothers’.

Banking on genuine musicality and inspired concepts, the duo saw club and chart success with their very first record: ‘Everytime’ featuring Tracy Ackerman. That was in 1997, and the duo have made waves under a handful of influential aliases since their inception.

After a string of exceptional releases, Lustral returned once again in 2014 for the release of their latest album: ‘Empathy’. Coming four years after their previous creation, ‘Empathy’ reflected the time, care, and dedication needed to produce a record of substance. It was the kind of record they could look back on and be proud of, decades down the road.

Lustral have earned a legion of dedicated fans through hard work, great music, and extreme dedication to their craft. On this strong foundation, they’ve been able to stay relevant in the most competitive world there is.