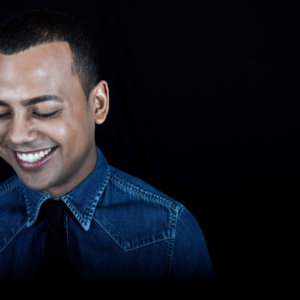 Michael Mendoza is an accomplished DJ/producer from The Netherlands who decided to expose his artistic strength at an early age. From the moment he started Dj-ing and producing success followed his way. With Michael’s ear for quality, his solid knowledge and experience in the house scene combined with his eternal talent and determination to gain artistic success, records by his hand became a guarantee that crowds would go wild. Supported by mentors Sunnery James & Ryan Marciano, Dj Roog & Greg van Bueren (aka Hardsoul) and Leroy Styles, Michael Mendoza is getting (inter)nationally known for a variety of great taste quality music.

With record deals at labels such as Hardsoul Pressings and the future looks very bright for this talented house crusader. Michael is being represented by Festo Events the organisation that is responsible for the most leading events in the country wich results in highly rated home perfomances that (have) put Michael to the test to prove his skill among Holland’s finest and with succes.