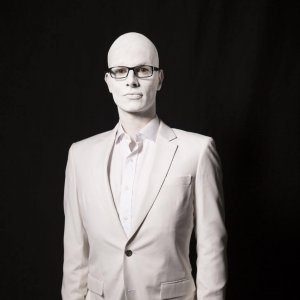 Mr. White is known for preparing his performances in detail, his exceptional interaction with his audience and his unique white fashion. He mastered the craft of setting the perfect party atmosphere through his energetic house vibes and techy grooves.

Alongside performing 84 times at Sensation, one of the world’s most spectacular dance music phenomenons, the DJ has been traveling the world since 2009. This has led him to dance floors spread over all 7 continents, rocking up to 45,000 people at a time.

2019 is going to be the year Mr. White starts his solo journey by performing many new original productions in addition to his signature remixes. Next to his residency at Sensation, he’ll also be performing at exclusive clubs, festivals, roof-top parties, fashion shows, award shows and all kinds of other special events around the world.