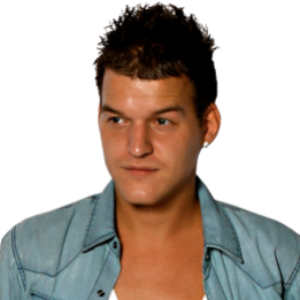 Music has always been Punish his passion. At the age of 16 he was already spinning tracks in the local clubs and gained his interest in producing music at the age of 21. In famous clubs like Club Noa, The Dance Factory, Alcatraz and Ludiek in The Netherlands he was spinnin’ the weels of steel.

By mixing his Baltimore style beats with some Dutch bleep house, Punish became one of the most recognizable artists in the Dutch House scene and is called the “King of Baltimore”

Punish developed his style. This results into a lot of tracks, like Rocking and Industrial Sound! This unique style didn’t stay unnoticed. After his first successful official remix of the track ‘Meet here at Baltimore’ the career of DJ Punish started to rise like a rocket and big artists like David Guetta, DJ Chuckie, The Partysquad, Alvaro, Diplo, Major Lazer and Real el Canario are bringing the Punish sound to almost every corner of the world. Tiësto was interested to collaborate with Punish and together they produced the track  ‘Shocker’. A banger which really represents the style of Punish!

Nowadays, DJ Punish is one of the most talented artists in the Dutch house scene and produces tracks with and for Chuckie, The Partysquad, Alvaro, Diplo and Lil Wayne.