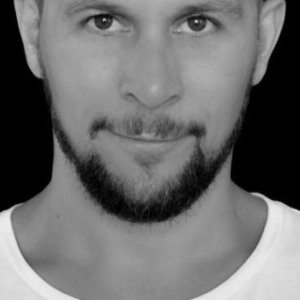 This musical Dutch DJ was discovered on the beautiful island of Curacao in the summer of 2006. A local club owner, who loved his fresh and uplifting sound, gave him a chance to spin at his club a few nights. It was there that Sebastian Bronk DJ’s career got its proper lift off. It did not take long before promoters took notice and shortly after other bookings followed. Within a couple of months, this upcoming ‘stranger’ played at several big parties in Holland, continuing to become more and more well-known. In the following years he managed to add several residency spots to his name, large Dutch organizations booked him and he played at a soccer stadium in front of 25,000 people!!

In 2009, his first house track “Bang” came out and gained the major support of Roger Sanchez; the track was played at Sensation White by Erick-E. After that successful track, he made a “Turn me on” bootleg by David Guetta, who personally commended him. Sebastian Bronk also has collabs with Artistic Raw, and scored big with their track “Wolfpack”. The track was played several times by artists such as Tiesto and Promiseland.

Sebastian Bronk is very proud of having worked next to international DJ’s such as Kid Massive, Funkerman, Fedde Le Grand, The Cubeguys, Afrojack, Sidney Samson, and Sandy Rivera. These days Sebastian Bronk spends a lot of time in his studio and recently signed his first track at Armada Music. Keep your eyes open, but more importantly listen, because at this moment Sebastian Bronk is dropping track after track.