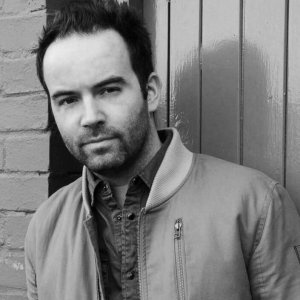 Sam Young aka Vanilla Ace from London, UK has been DJing since he was 17 years old, growing up on a healthy dose of hip hop, drum & bass and house music. In 2012 he created the Vanilla Ace alias to make a new brand of house music infused with all his favourite influences.
Subsequently his first releases were picked up by major labels Toolroom, Southern Fried and MODA. In 2013 saw him go from strength to strength with high charting singles on Beatport, Traxsource and Trackitdown and his 2013 ‘Musicology’ EP on OFF recordings received acclaim from bloggers, DJ’s and fans alike. His ‘Bring it Back’ track spent 7 weeks in the Beatport Deep House top 10 with massive support from Pete Tong to Tiesto to Seth Troxler.

Vanilla Ace has had a steady stream of releases on labels Nurvous, Suara, Simma Black, Enormous, LouLou Records, Milk & Sugar to name a few and collaborations with Sharam Jey & Illusionize on Bunny Tiger and remixing the likes of Basement Jaxx, Destructo, Yolanda Be Cool, Deadmau5, Vintage Culture, Kylie and Moon Boots. Vanilla Ace continued his quest to create quality house & dance music with bass and groove. He was named as one of Beatport’s Top 10 best selling Nu Disco/Indie Dance Artist for 2014 and for 2015.