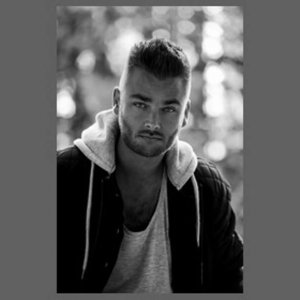 Walter Looks is a dj from Amsterdam who has got the music running through his veins. When he was a younger boy, he was always fascinated about dj’s and the art of mixing music. This is why he decided to buy his own mixing gear and started practising. Within a year he became a resident dj at the Chocolatebar in Amsterdam. This was the perfect place to learn the dj profession and learn how to respond on different crowds. And with result. Walter Looks became a resident dj at club Royce in Boxmeer and he was asked to became a resident dj at The Papagayo in Bonaire. This was a once of a lifetime opportunity, so he went to Bonaire for 6 months. Walter Looks played here day in day out for different kind of crowds and could learn more and more about dj-ing. And then again with result. Once he was back in the Netherlands, he got the chance to play at the Jimmy Woo. They were so impressed that they offered him a resident spot on the sunday. From this moment things were about to change. Nowadays, Walter Looks also has several residenties in big clubs like the Chicago Social Club, Club Air, Jimmy Woo, Sugar Factory and Supperclub) He also has played at big festivals like Mysteryland, Amsterdam Open Air ,Solar Weekend and gets booked for a lot of different gigs spread all over the country.

His passion for music results in a pure energetic allround set, in which his producer skills as well as his solo performance makes Walter Looks a truly devoted performer. His passion and love for music is so big, that he couldn’t play just one music style. The eclectic sound of Walter Looks is well described as an unique mix of R&B, Hiphop, Latin, Disco, Classics and House with a lot of exclusive (own) edits.

A new talent has arrived in the scene. Watch out for this man!